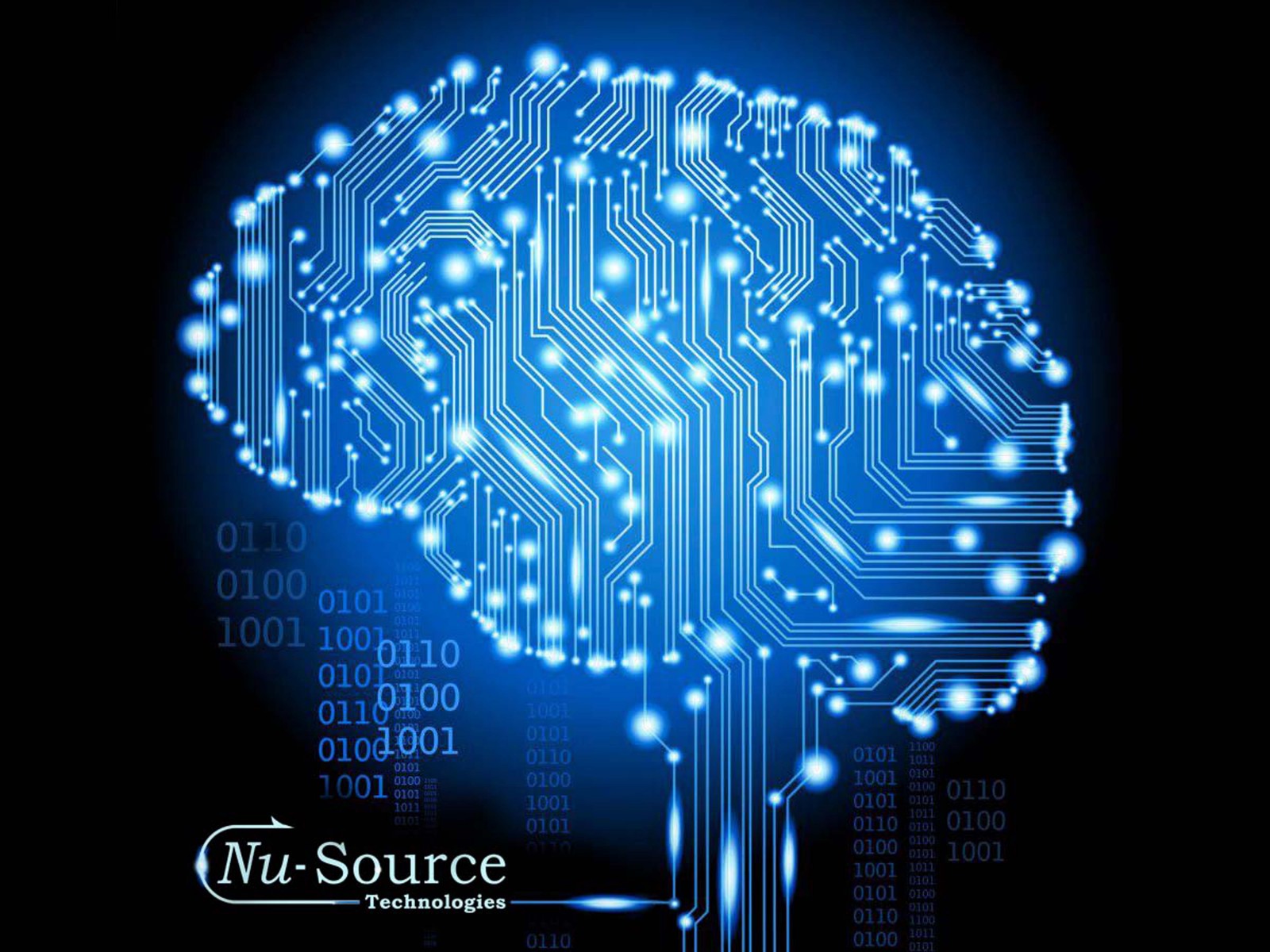 NEW YORK- Oct 15th 2014-  The market on DRAM-based products remained at an elevated, stable plateau as most US companies slowed during the 2nd week of October. Most consumers of DRAM are gearing up for another price increase as inventory levels continue to stay low and lead times continue to grow. Nu Source Technologies is now stocking a lot of items for qualified clients to support current prices for the next year.

Micron reportedly has reduced sales of its NAND flash chips to other companies in order to support the production of its own Crucial brand SSDs and aims to double its SSD shipments quarter-on-quarter. Micron recently announced its latest family of consumer-class solid state drives, targeting desktop and mobile form factors, dubbed the M600. Like a number of Micron’s previous offerings, M600 solid state drives leverage Marvell controller technology, linked to Micron’s own NAND flash memory and customized firmware. In the case of the M600 though, Micron is riding the bleeding edge and building the drives with 16nm MLC NAND flash memory.

Kingston has ramped up its SSD shipments to 600,000 units a month and is competing with SanDisk and Samsung for the number one vendor ranking in this segment.

Global SSD sales are expected to grow 60 percent on year in 2014 after nearly doubling a year earlier. Nu Source Technologies  has a strong partnership with many of the leading manufacturers of Electronics components and SSD products and we are able to support your SSD needs. Call your Nu Source Technologies Account Manager today.